← back to
Materia Collective 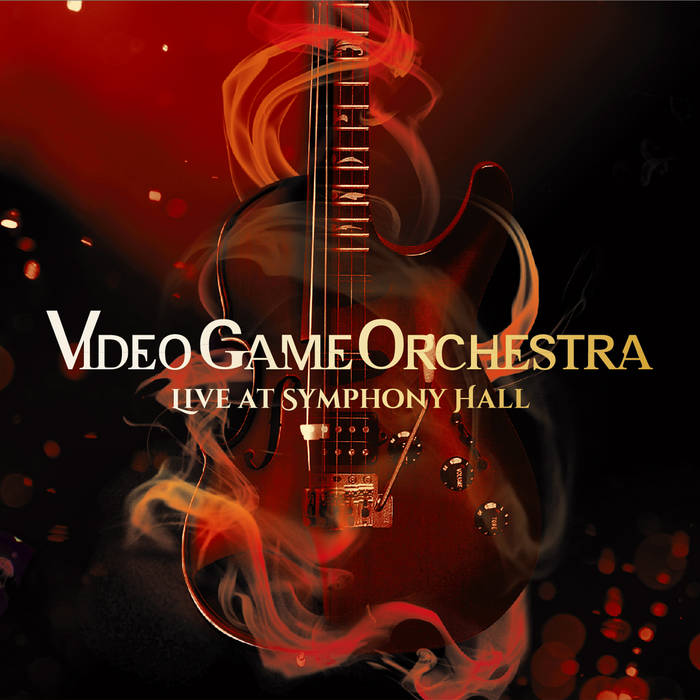 "Live At Symphony Hall" was made possible by the following individuals:

For complete credits and information about this release, please visit Materia Collective: www.materiacollective.com/music/live-at-symphony-hall

Bandcamp Daily  your guide to the world of Bandcamp